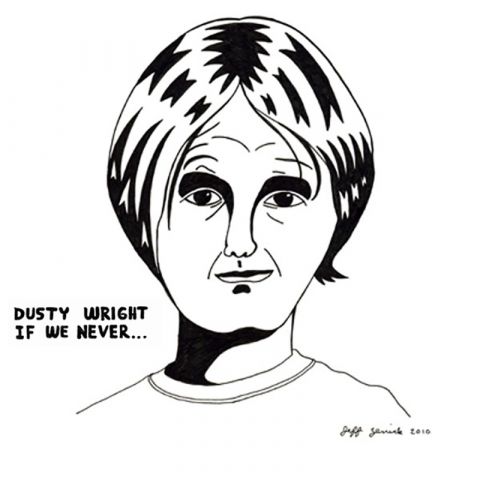 A rumination on life and love, this album features the single "Secret Window," written for the Johnny Depp film of the same name. That single won music video award at the LA Film & Script Festival. Watch it in the Gallery section. Cover art by Jeff Zenick. Buy/stream the album via links below. Order CDs via PayPal/Venmo $15 each at: puffdusty@gmail.com